Check out the candidate profiles for the IAQA Board of Directors Election for 2023!

Please scroll down to view all four candidates. 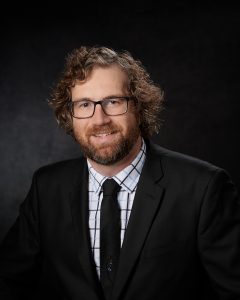 Jeremy has been a member of IAQA since 2015 and is the current 1st Vice President of the Association. He is a member of the Scholarship and Membership committees and has been a regular speaker at the Annual Meetings since 2015. Jeremy is Board Certified Industrial Hygienist and a Senior Principal Scientist at SDII Global which is a consulting firm based out of Tampa, Florida. He routinely performs causation assessments pertaining to moisture, microbial and other environmental concerns within the built environment and provides expert witness testimony. He is a consensus body member of the IICRC S530 Mold Assessment Standard and regularly speaks at conferences and workshops for the industry and clients. In his free time, Jeremy enjoys spending time with his family, fishing and traveling. 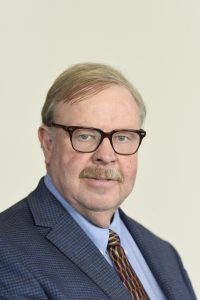 Doug became involved in the environmental industry in the early 1980s, working for his father and brother in developing a family-owned solvent recycling business. From collecting samples of hazardous waste at various industrial customers to sales of recycling and disposal services. During his positions at Solvent Resource Recovery, he worked with customers such as General Motors, Whirlpool, Rockwell, RCA and GTE.

As President and Owner of ERAtech Environmental, Inc., Doug worked with the management of Fortune 500 companies and supervised all activities. Doug is nationally recognized as an expert on Asbestos, Mold and Indoor Air Quality issues within Industrial, Commercial, Governmental, Healthcare and Residential structures. As an experienced professional, he has managed projects from small scale residential mold investigations to overseeing all health issues for a major water release containing legionella bacteria and mold within an endoscopy center. Mr. Kohnen has also provided consulting services on issues concerning Asbestos and Lead-in-paint in federal government facilities, commercial developments and to private homeowners. Since 1999, He has been a licensed professional for Asbestos Inspections and Project Design for Asbestos in Ohio and conducting testing and abatement of Clandestine Methamphetamine Labs in Tennessee.

Doug became a Certified Microbial Consultant (CMC) in 2002 and a member of IAQA since. He has served on the IAQA Board of Directors for the past 3 years, IAQA Finance Committee, Chairman of the IAQA Membership Committee and attended most IAQA Annual Conferences for the past 10 years.

Dave Luce is the owner and founder of Luce Air Quality, LLC, an environmental health and safety consulting firm. Mr. Luce is a certified & licensed mold and moisture intrusion expert with 17 years of industry experience. Distinguished for his strengths in the identification, evaluation and control of fungi in indoor environments, he has also designed and conducted thousands of environmental risk assessments for metals, asbestos, volatile organic compounds, dusts, microbes and bioaerosols. Mr. Luce is currently pursuing a bachelor’s degree in occupational safety and health with a focus on construction safety. Mr. Luce currently serves as Vice Chair of the Education Committee for the IAQA, on the Indoor Environmental Quality Committee and on the Exposure Assessment Strategies Committee for the AIHA, on the CMC and CIEC board for the ACAC, and acts as a subject matter expert for the IICRC for their Mold Remediation Specialist Certification. 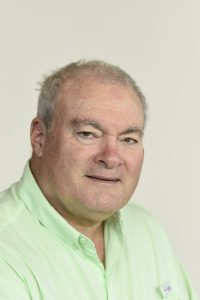 Eric has been working in the IAQ and Mold field since 1994. He has approximately 20 years of teaching experience in our industry, has lectured at many conferences and workshops, both domestically and abroad, and he taught the first Healthy Home Specialist course in Australia, to the Western Australia Department of Health. He has held and currently holds many of our industry’s certifications.

He currently operates in New Jersey and Florida.

He is finishing his first term on the IAQA Board of Directors and has been voted by the board to the current position of Treasurer, a fiscally responsible position that he takes very seriously.