Particulate Matter- What You Can’t See, Can Hurt You!

Particulate Matter (PM) is very small inhalable liquid and solid particles floating in the air. Particulate is extremely small; a single human hair is 7 times thicker than particulate. An an extra fine particulate is even smaller; about 700 hundred times smaller than a human hair.

The World Health Organization states that particulate matter in the air can penetrate deep into the lungs and enter the body systematically, affecting the cardiovascular and other major organ systems. Chronic exposure to particulate matter leads to increased risks of premature mortality from heart attack, stroke, respiratory infections, and lung cancer. To expand on that, a 2012 study by EPA researchers estimated that there were some 130,000 premature deaths per year of exposure that are attributable to elevated PM2.5 levels. www.epa.gov 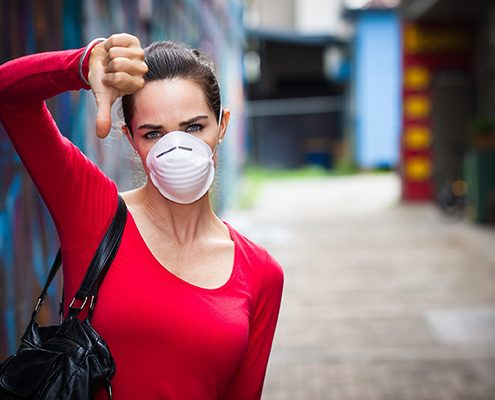 The California Environmental Protection Agency (CALEPA) says a primary source of outdoor PM is motor vehicles. Other sources include dust from construction, landfills, and agriculture, wildfires and brush/waste burning, industrial sources, and windblown dust from open lands. Most Americans, however, spend nearly 90 percent of their time indoors and about 70 percent of their day at home, so indoor exposure to PM is likely to be an important contributor to the adverse health effects caused by PM exposure.

A major source of indoor PM is combustion, such as cigarette smoke and secondhand smoke, incense burning, wood combustion in stoves and fireplaces. Another significant source of indoor particulate matter are allergens, such as skin flakes and dander from pets; and mold spores, bacteria, mite proteins, and cockroach proteins harboring in dust. Dust is also regularly redeposited (thrown back into the air after it has settled) by vacuuming and other human activities. www.calepa.gov

How do we protect ourselves?

The California Environmental Protection Agency says that to immediately reduce the threat of PM exposure outdoors we can: 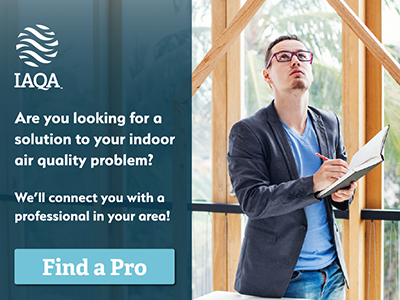 For the indoor space, one great option is implementing an air purification system. This can include devices that attach directly to a home’s HVAC system as well as portable units that can be moved from room to room. There is technology available that can filter PM as small as 0.003 microns in size! In this day and age, we should take advantage of technological advances that can help increase our overall air quality.